From the depth of Arabian sea to the highest peak of K2, what majestic sight lies in between for the tourist and the people living in Pakistan?

Pakistan – The Land Of Wonders

As citizens of Pakistan, there’s nothing more that makes us proud than knowing the world appreciating our precious country and its landscape in a positive light. With that being said, The rich cultural heritage and the natural beauty of Pakistan is finally making the headlines of prestigious magazines and newspapers all around the world. 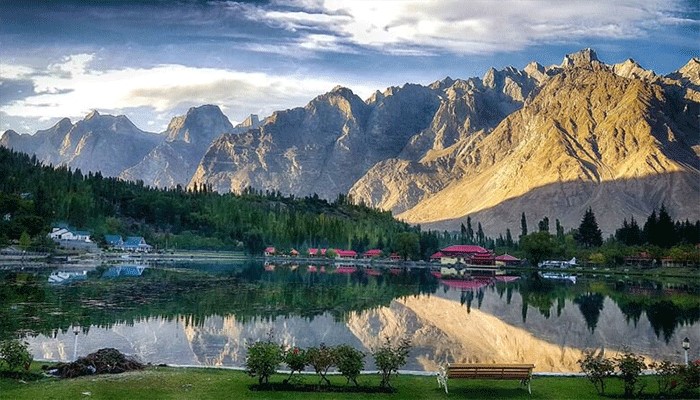 Here are some of the best destinations that are bound to leave its viewer overwhelmed with its magnificent beauty.

List Of Pakistan’s Best Holiday Destination For Tourist In 2020

Along the coast of Arabian Sea lies scenic coastal highway known as Makran Coast which runs through Gawadar towards Iran border. The highway enchants the travellers with the lunar shaped unique rocks along the highway.

The travellers are enchanted with the sight of unique lunar rocks formation which are known as the Buzi Pass in Hingol National Park. The infamous “Lion of Balochistan” can also be found along the highway. 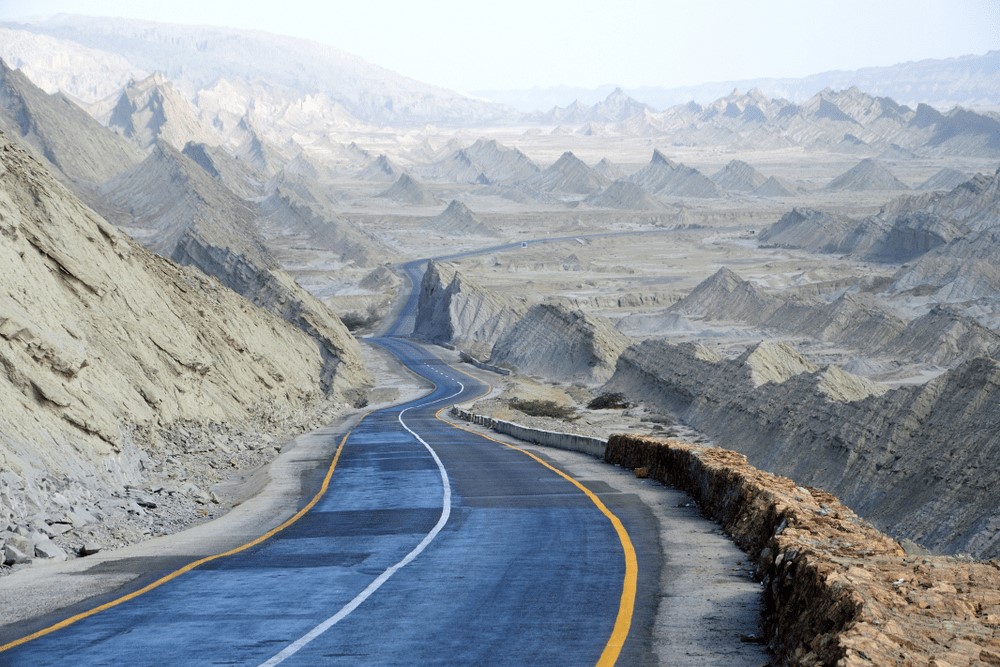 Icy peaks, surrounded by glaciers and gorges, lies a town in the heart of northern territory of Gilgit Baltistan, Hunza Valley. This valley serves a home to animals like snow leopards, markhors, ibexes, and red-striped foxes. 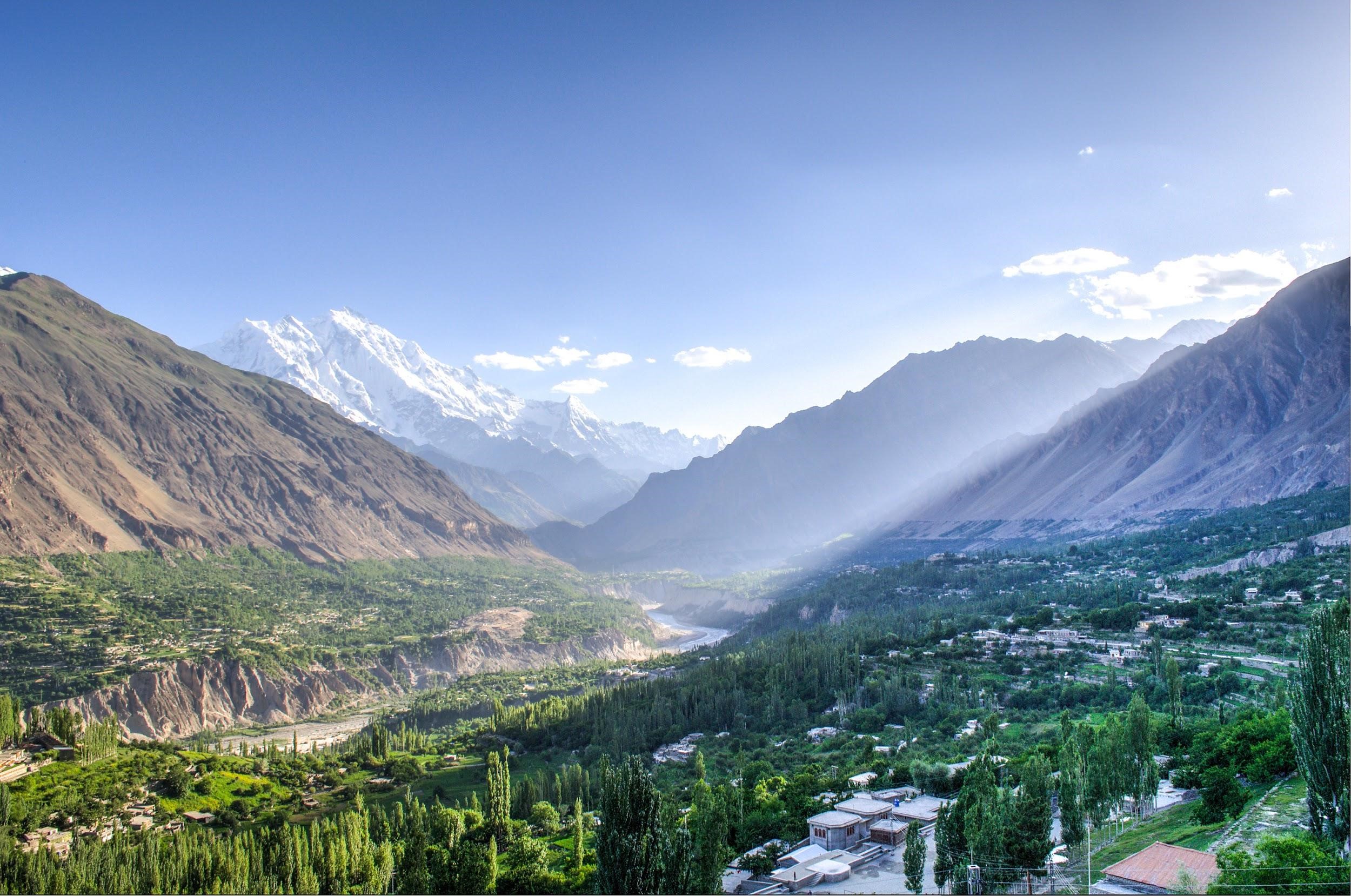 Hingol National Park is crowned as the largest national park in Pakistan. Not only the park is renowned for its diverse wildlife, but also best known for its cluster of active mud volcanoes. 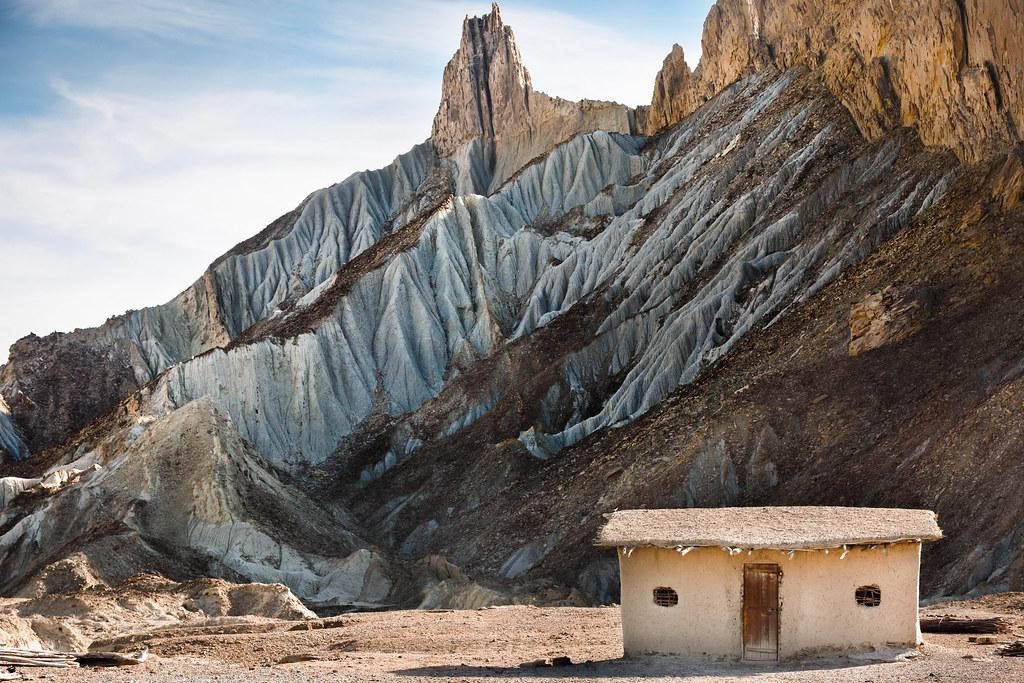 Neelum Valley is located in the Northern parts of Pakistan. The Valley is surrounded with mind-altering beauty with natural wonders like verdant forest, fresh water stream, waterfalls and lush green hills. I personally believe, Words do no justice describing the beauty and magnificence this Valley beholds.

This glorious lake is nestled in Hunza Valley. The beautiful turquoise lake however, wraps a heart wrenching tragedy within its soul. The lake came into existence due to the massive landslide which resulted in countless loss of valuable lives. Although the people feel great grief for loss of lives, the serene landscape leaves the beholder with utmost awe and reverence. 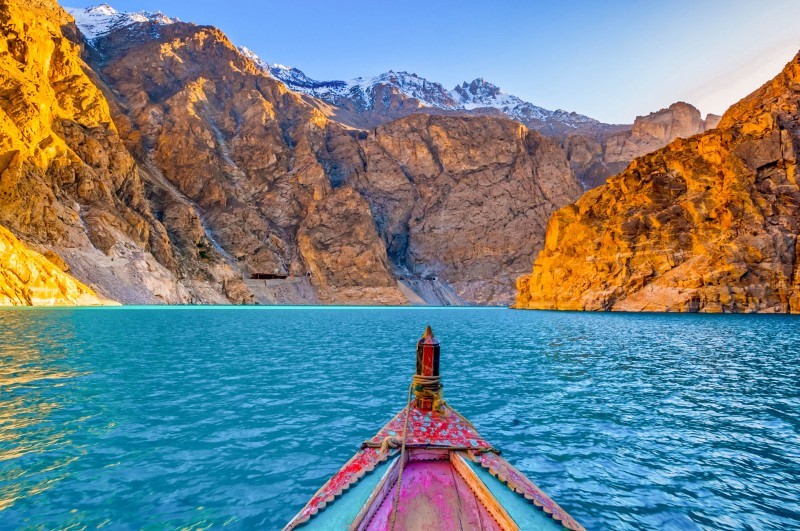 One of the greatest assets on the land of Pakistan is the crystal clear lake called Saif ul Malook. This magnificent lake is situated high up in the mountains of Himalaya and surrounds itself with the giant glaciers which reflects the beauty of Saif ul Malook. 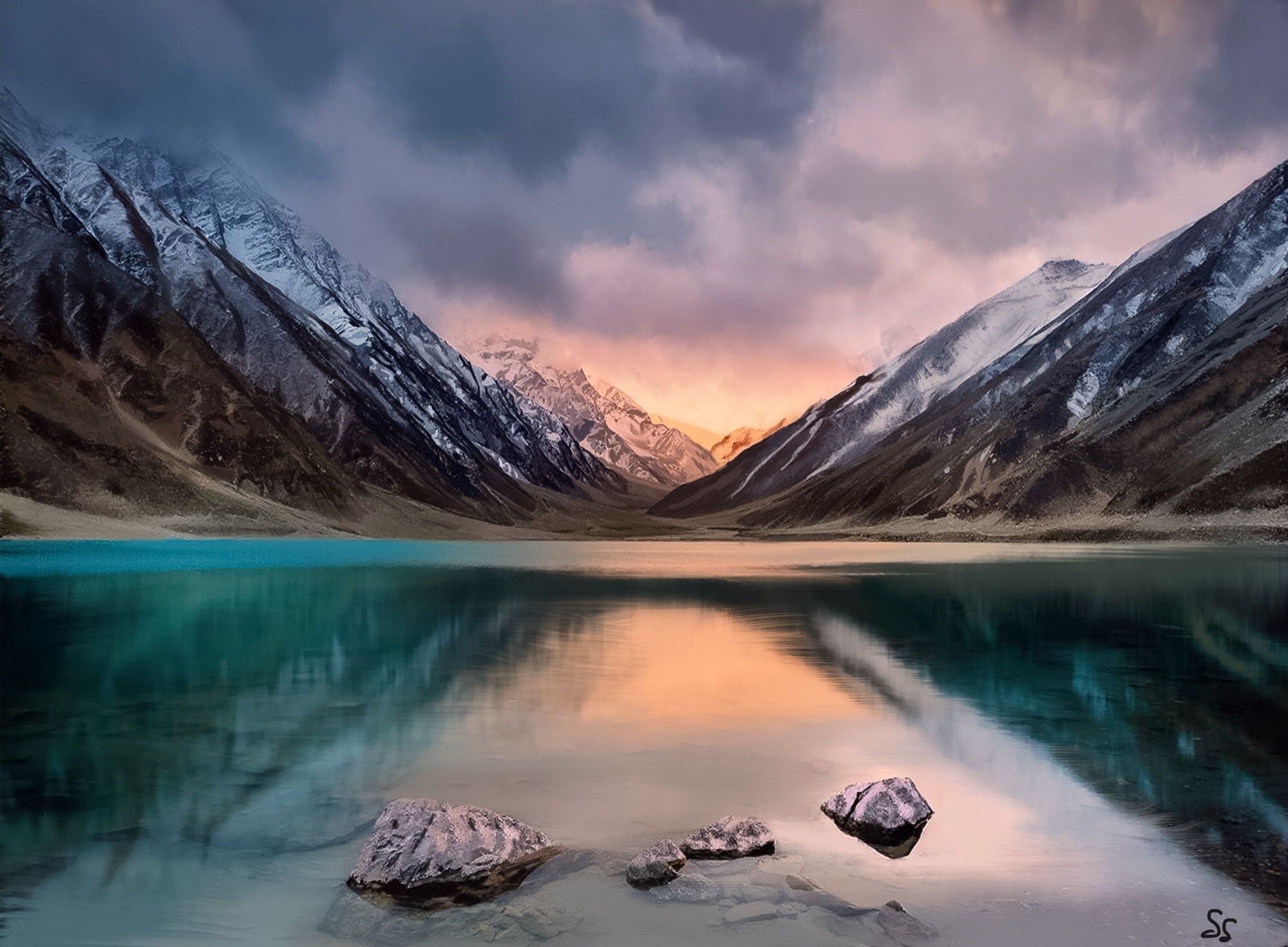 Ansoo lake, also known as “the lake of tears” is situated high above the sea level in Kaghan Valley. This miraculous beauty appears as a droplet of a tear, hence the name “Ansoo Lake”. It is considered for one to be extremely lucky to behold the sight of this unique lake as often times the lake is covered inside the thick fog. 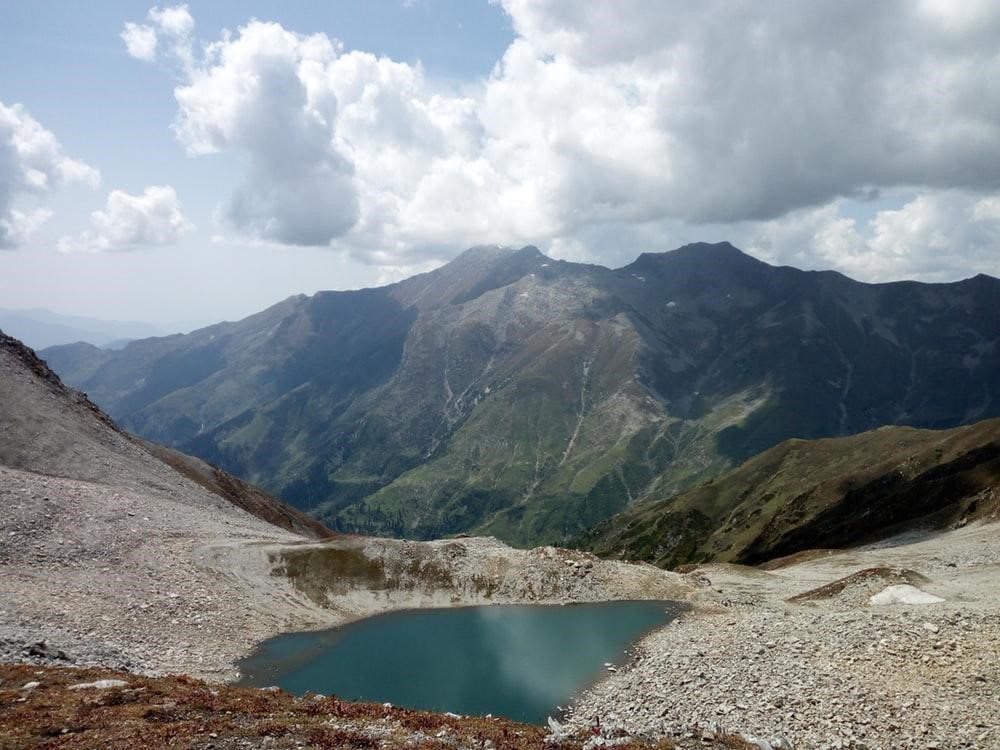 Situated 30 kilometers away from Skardu, residing is one of the second highest plain of the world called “Deosai Plain”. Deosai is also known as the land of giants which is covered with wild grass, beautiful flowers and numerous lakes. 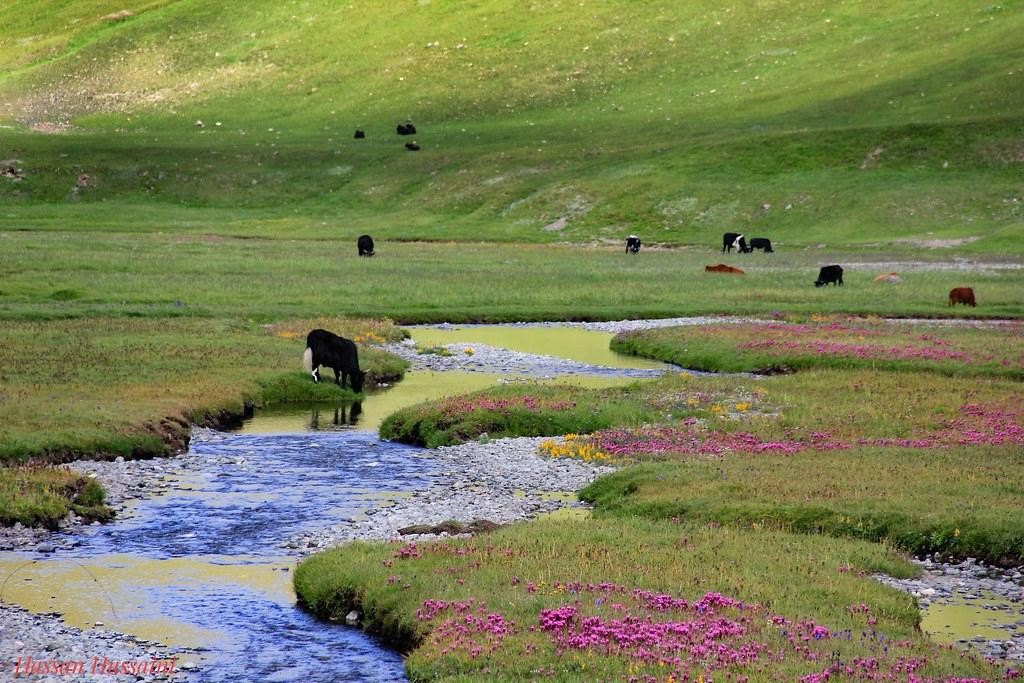 The might of nature in the form of mountain is situated in Pakistan. This mountain is none other than the highest peak there is on the planet Earth known as “K2 Mountain Range”. 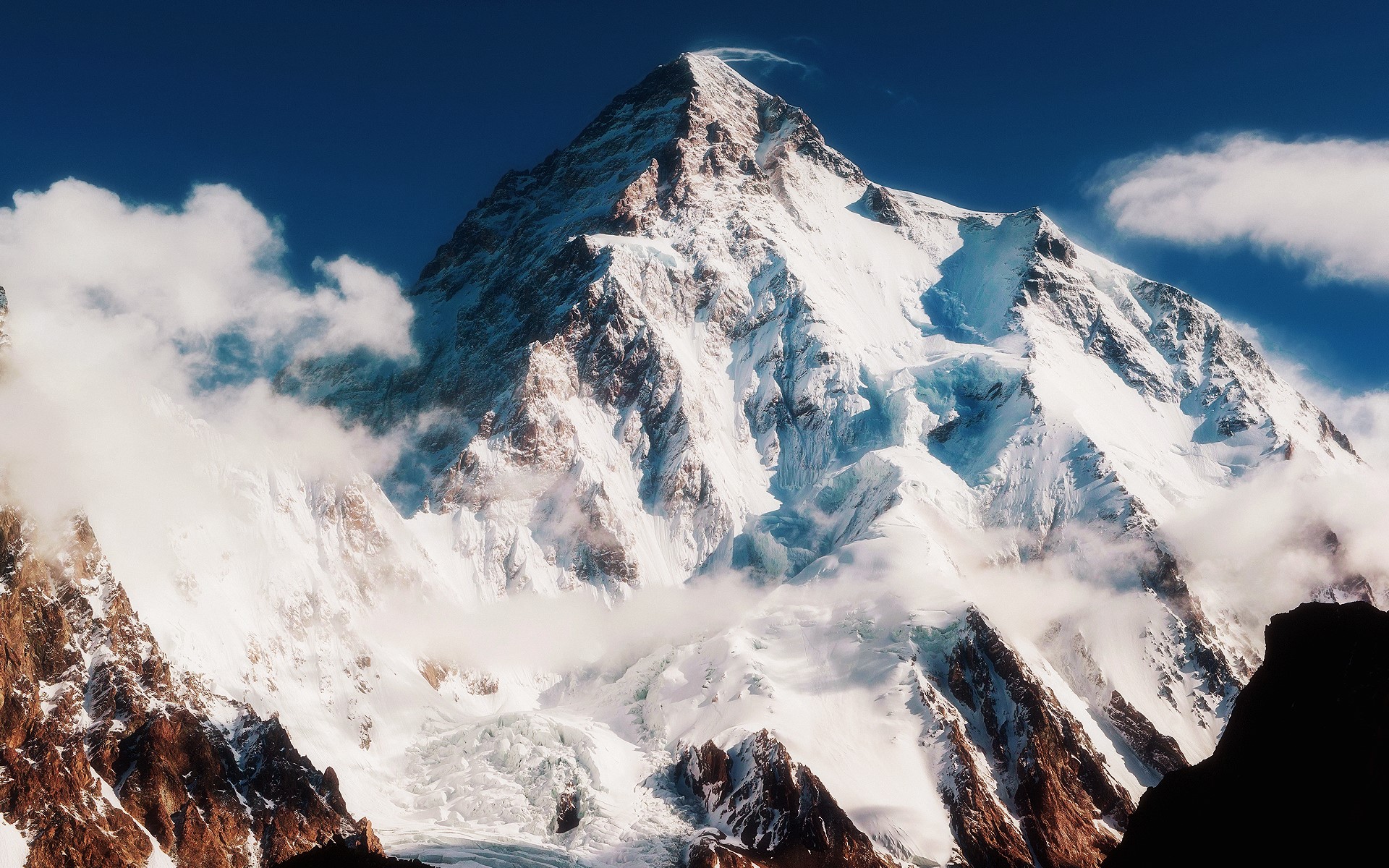 This ocean of glistering sand, possessed with the soul of rich cultural heritage is situated in Pakistan. 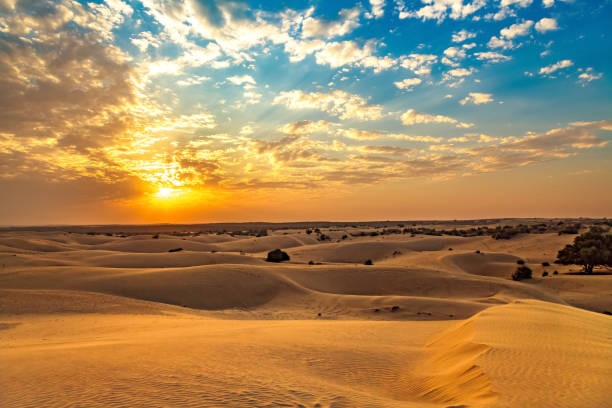 Don’t just wait for the vacations to come around, Take a tour around Pakistan in just 10 days. Click here to know all about it!

Indeed, Pakistan boasts of scenic landscapes engulfed with the blessing of four seasons is enough to mesmerize its sightseer.

No doubt, With the collective efforts of Government of Pakistan & Pakistan Tourism Development Corporation (PTDC) the number of tourists which was previously about 2.5 million in 2017, increased by 3.2 million foreigners in 2018.

According to Rana Mukhtar, Manager Public Relation of PTDC

Who Is Bestowing The Crown of The Best Travel Destination To Pakistan?

There have been various testimonials made by high esteemed Magazines, Newspapers and Bloggers declaring Pakistan as best tourist destination in 2019 – 2020.

A luxury travel magazine “Conde Nast Traveller” highlighted Pakistan in it’s list of The best holiday destinations for 2020. The magazine refers Pakistan to its readers as:

The ultimate adventure travel destination goes from strength to strength 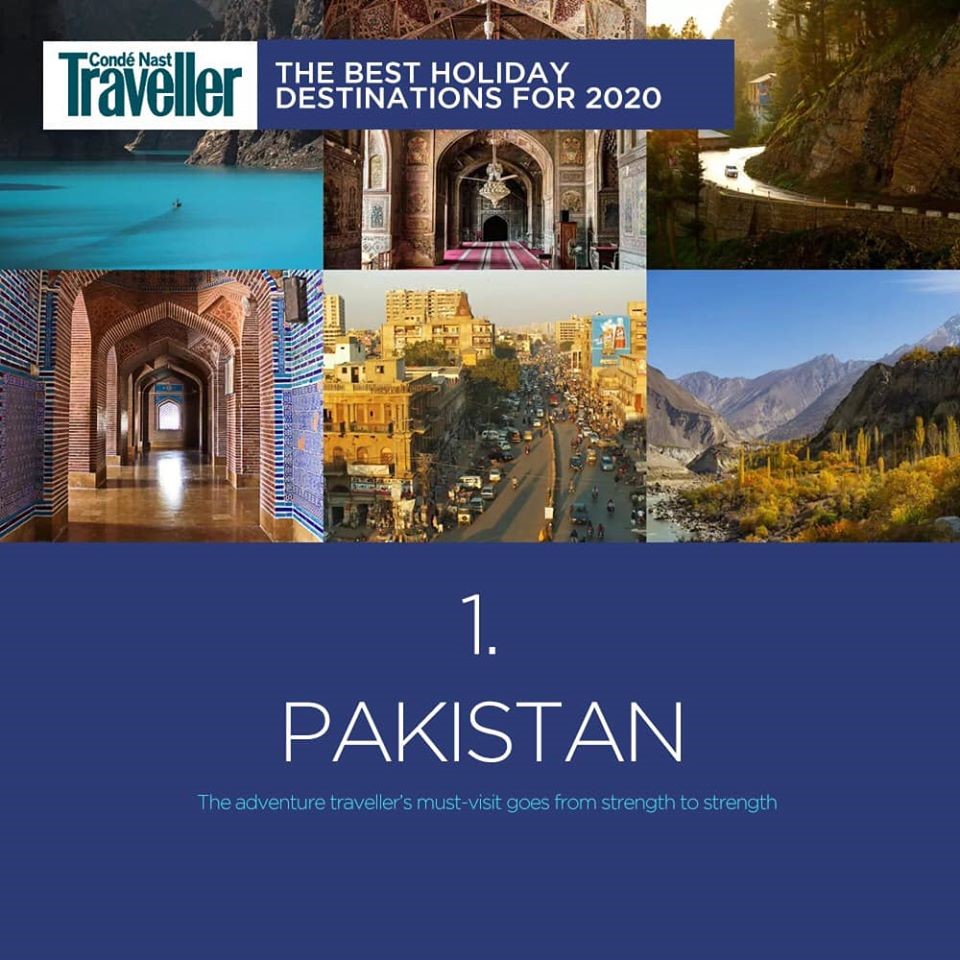 In an interview with Forbes, The famous Travel vlogger Eva zu Beck, having more than 382,000 followers on Instagram, expressed:

Pakistan is vast, deep and nuanced. Every time I go back to the same places, I find something new to learn, something new to experience. But in the future, I would like to help expand the opportunities for outdoors adventures in the mountains. 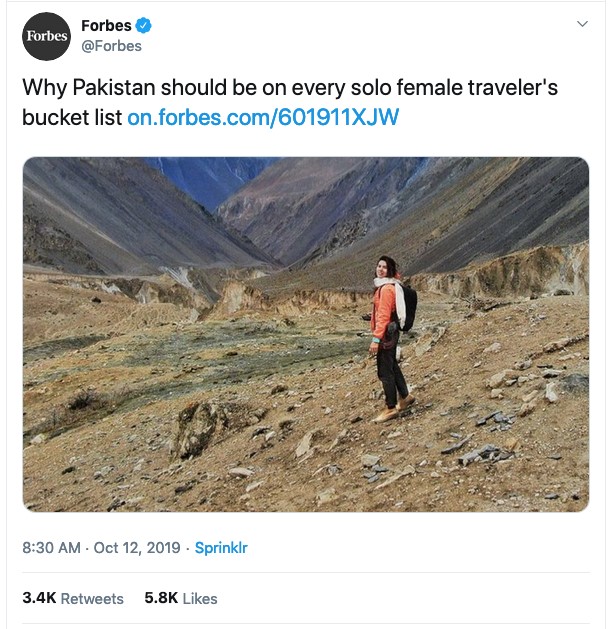 A renowned travel company from Britain, Wild Frontiers, listed Pakistan among the top destination for tourism in 2020.

Tour operator Wild Frontiers has been tipping Pakistan as the next big destination for a couple of years – it has seen an increase in customer numbers of 20 per cent this year compared to 2018.